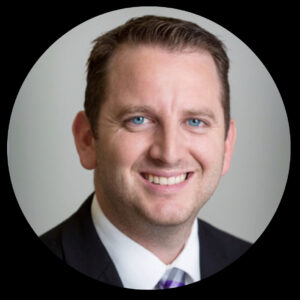 ﻿Daniel was elected as Chairman to the Idaho Young Republicans in January 2021. He lives in Meridian, Idaho, with his wife and three children. Daniel graduated from John Brown University (Arkansas) with a bachelors degree in Political Science and two masters degrees in Business Administration (MBA) and Leadership Development, Ethics and Organizational Effectiveness (MSLE). He has held leadership roles in several Fortune 100 companies in corporate retail, insurance, and now currently works as a senior leader in healthcare. He has always had a passion for serving others and advancing conservative principles. It is his desire to improve the lives of those in Idaho and across America. 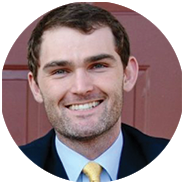 Rob McQuade is a 5th generation Idahoan and lives in Boise with his wife, daughter and son. He is active in the Ada County Republican Central Committee where he serves as a precinct committeeman. After graduating from the University of Idaho, Rob lived in Washington, D.C. where he worked for Senator Larry Craig and the U.S. House of Representatives Committee on Veterans' Affairs. While in Washington, he attended George Mason University School of Law and the University of Baltimore School of Law, where he received his Juris Doctorate. 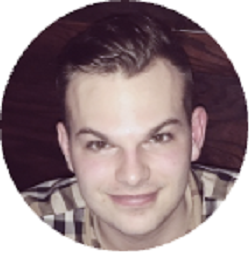 Kyle was elected as the National Committeeman for the Idaho Young Republicans in January 2021. He graduated from The University of Michigan in 2012 with degrees in Economics and Political Science and today is actively pursuing his MBA at The University of Southern California. Originally from Cincinnati, OH, Kyle has spent most of his career working in the retail industry. Starting as a bagger in a local grocery store, he has continued to excel, working as a global retail consultant, and now managing data and analytics for one of the largest US-based grocery retailers. In his spare time, Kyle loves experiencing all that Idaho has to offer. He loves climbing Table Rock, going for walks on the Greenbelt and taking his dog, Herbert-Walker, for walks around the Capitol Building. He looks forward to serving the state of Idaho.

Kathryn graduated from the University of Idaho in 2009 with a bachelor’s degree in Political Science and History. During college she interned on Capitol Hill, and after graduating was offered a staff position in the Washington, D.C. office of U.S. Senator Mike Crapo. Before returning to Idaho she spent several years on the legislative staff where her portfolio included: agriculture, energy, natural resources, nutrition and environment. Kathryn currently works as the Eastern Idaho Regional Director for Senator Crapo. Kathryn has served on the boards of the Bonneville County Republican Women, the Idaho Federation of Republican Women and enjoys volunteering on local campaigns. Kathryn is married to Jimmie, a firefighter for the City of Idaho Falls and they are proud parents of James, Emerson and Lola. Kathryn loves spending time with her family, traveling, hiking, camping and enjoying the outdoors. 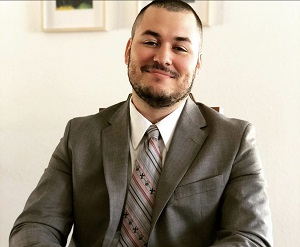 Jake Blazzard is a multi-generational Idahoan and currently resides in Nampa with his wife and two sons. He graduated from Brigham Young University Idaho with a bachelor’s degree in Business Management. He is currently a tech industry consultant specializing in the ethical hacking space and owns a firearms retail and design company based in Nampa. Jake is committed to helping Idaho grow and to keeping a strong business and social environment that we can all enjoy living in for generations to come. 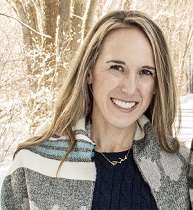 Rheanne was elected as Secretary to the Idaho Young Republicans in January 2021. She lives in Nampa, Idaho, with her husband and two young children. Rheanne graduated from Boise State University with a bachelors degree in Communication. She has held roles of increasing responsibility in Human Resources across hospitality and high-tech and currently works as a senior HR Business Partner for a Fortune 500 company. In her free time she enjoys spending time with her family and horses exploring all that Idaho has to offer.